HALF-TIMBERING IS A NEW AREA!!!

What is half-timbering and what are its advantages?

Half-timbering or timber framing means a type of building structure, in which the supporting section is a spatial section of beams. These beams are visible from the outer and inner sides of the house, which gives the building a distinctive look. The space between the beams can be filled with various materials.

Half-timbering had its origin in the 15th century in Germany and became very popular in Europe, especially in the northern part. In the XX century, the style was experiencing a new heyday due to the medieval flavour and the effect of the naturalness of building materials.

In 2016, TMK Kaliningrad developed a new area for half-timbered houses.

The advantages of half-timbered houses are that almost no load is on such walls. On the place of the wall can be installed windows of any size while emphasising all the features and subtleties of both the house interior and exterior. Correctly selected windows create a sense of integrity with the surrounding space, which can be considered an additional advantage. Basically, these houses are built outside the city, so from the window there is a magnificent and fascinating view.

Another strength of half-timbered houses is that due to the ease of all elements of the frame, a massive foundation is not needed. The half-timbered houses can be built in a short time. Due to the small weight of the structure as well as the use of glued material for the construction of the frame, the building is practically free of shrinkage, which allows you to immediately engage in the installation of walls and decoration of premises. Also, despite the obvious openness of the structure, all engineering facilities can easily be hidden in special holes, for example, inside a floor or walls.

A highlight of TMK half-timbered houses is the combination of technologies used by the company for many years, the load-bearing structure is made of glued wood, the wall openings are filled with double-glazed windows and slabs, the make-up of which is similar to the frame-panel housing construction. 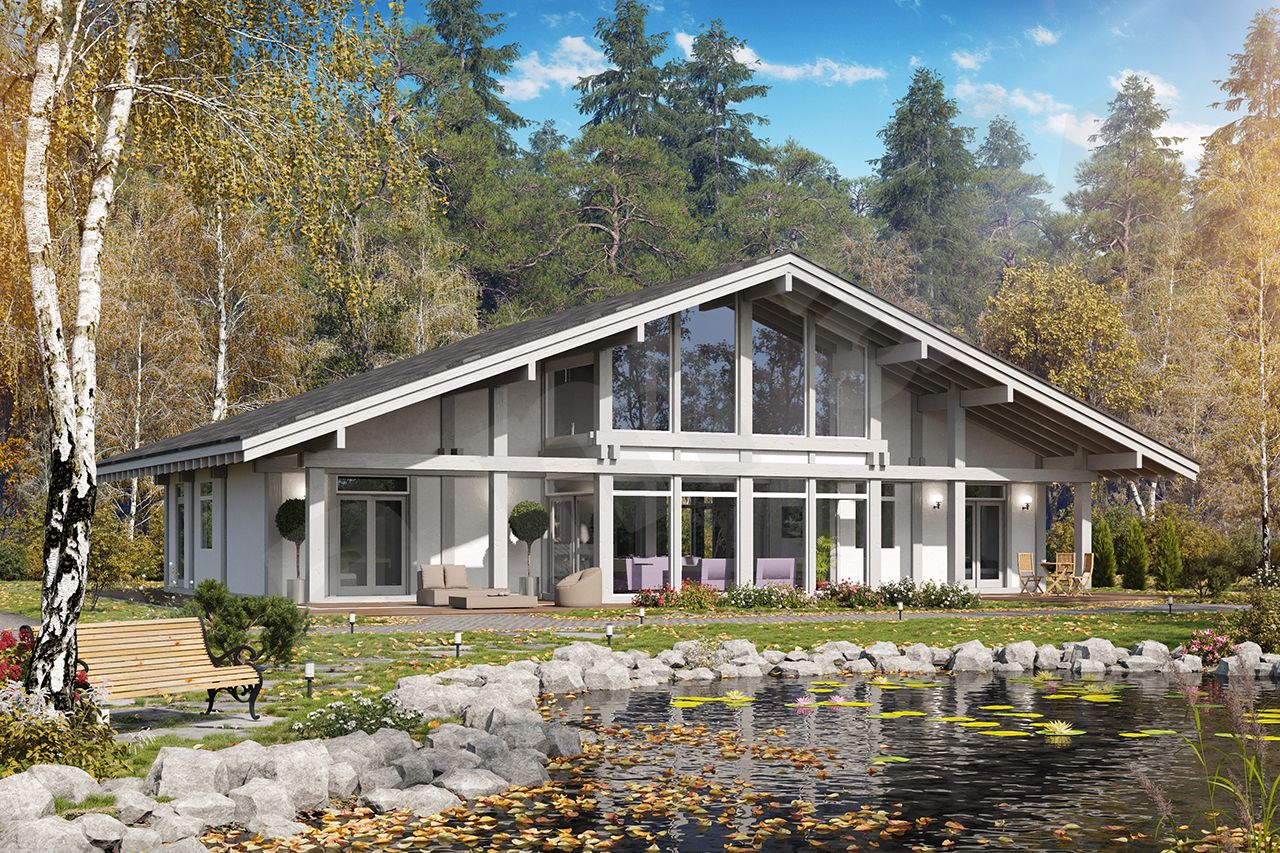 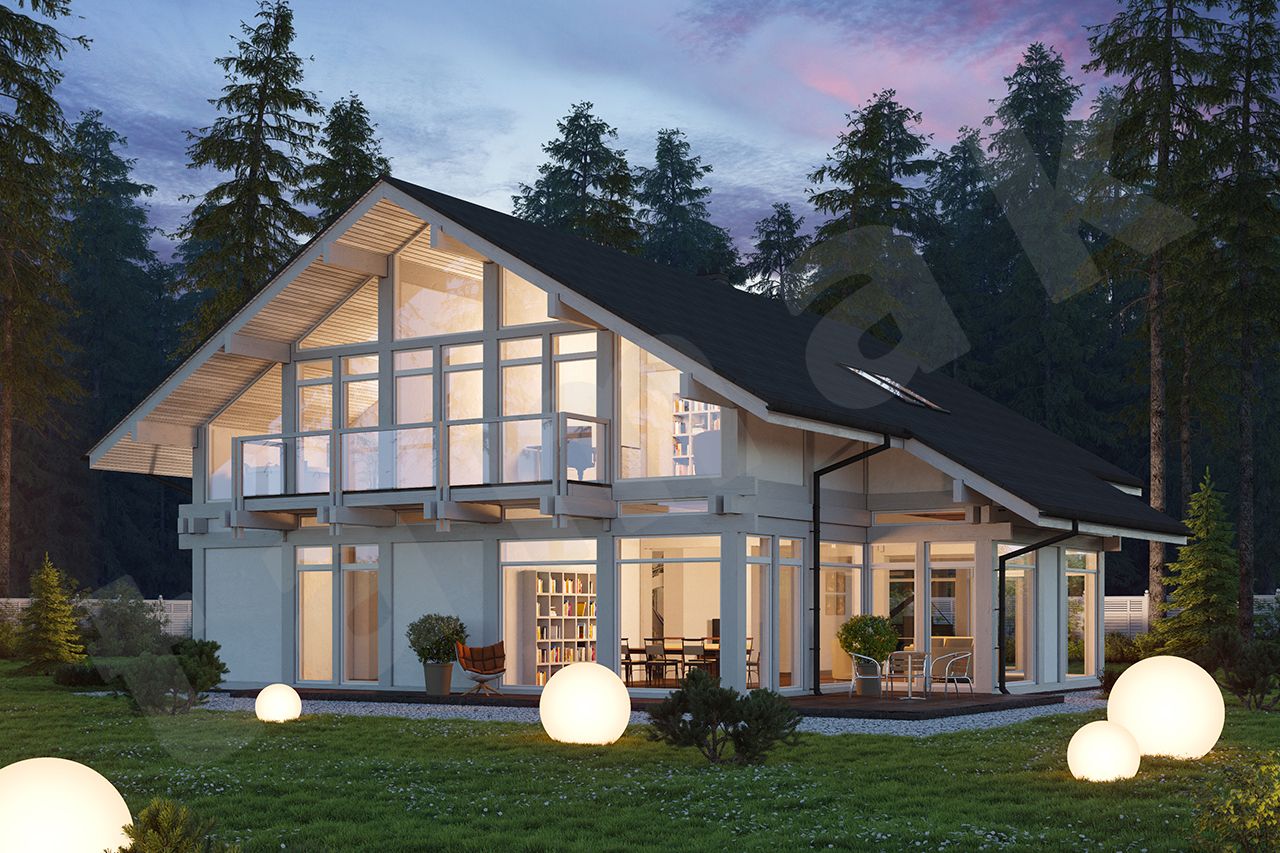 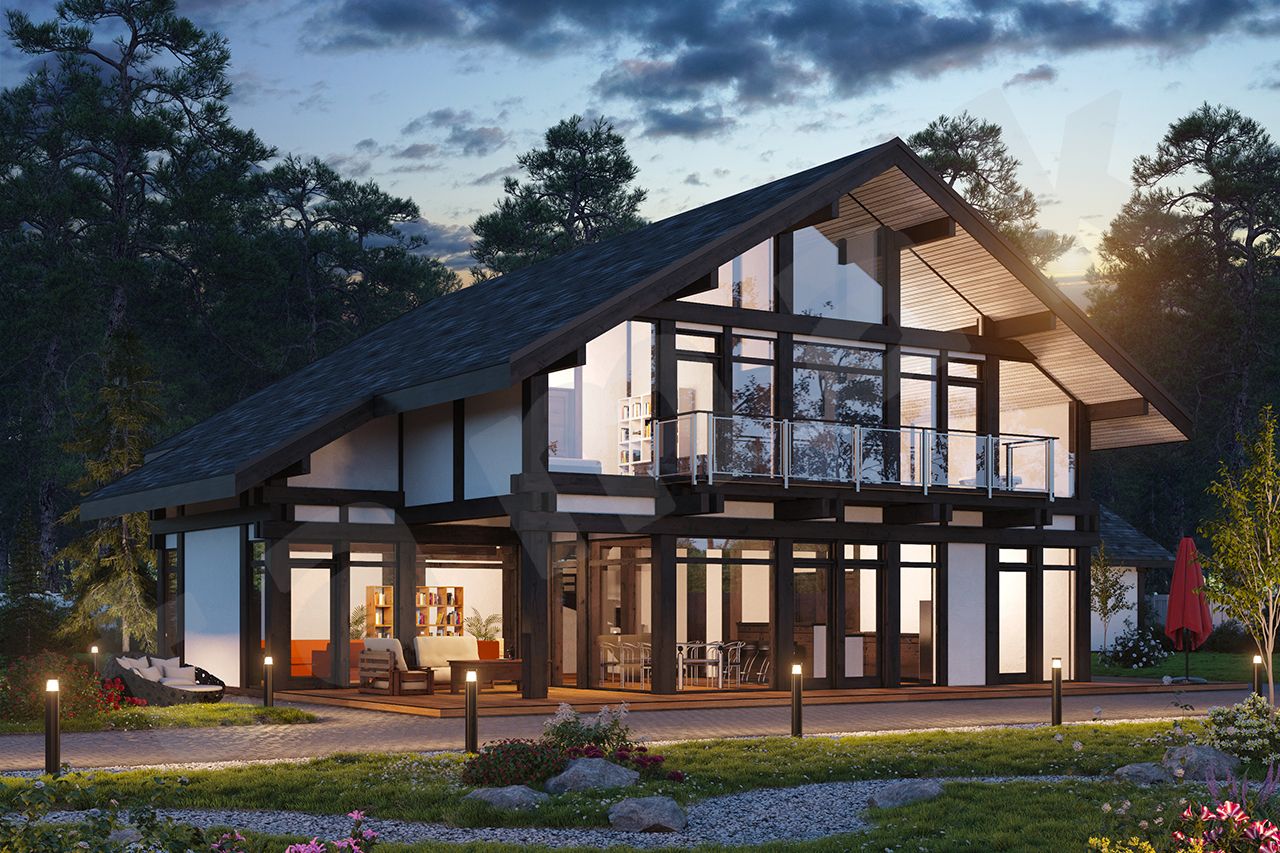